January 6, 2018 |  Category:   Humor, Life  |  3 Comments
Author:   Dan LaCombe  posts:  6    Author's   bioXDan LaCombe Background:
Dan LaCombe is a recently (early) retired Planner from the State of Delaware (23 years). He has been active all his life and now, with lots of time yet little money, embarks on one adventure after another, as was his life’s dream. Having taken journalism and photography in college, he worked as a reporter and photographer for the Ridgefield Press, early in his career, where he wrote numerous human interest articles. Several of his letters to the editor have been published in the News Journal. He is a modern day nomad with no permanent address and minimal processions. He plans to document his adventures in order to share this rewarding unconventional lifestyle with others. 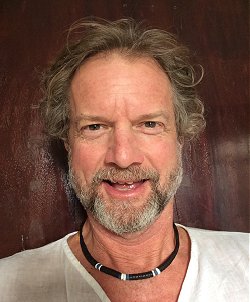 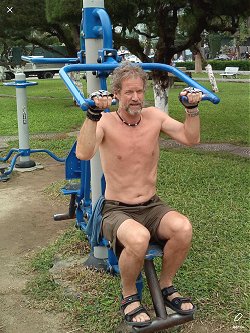 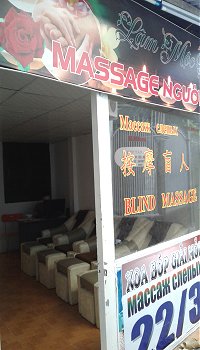