The latest headline news from CBC 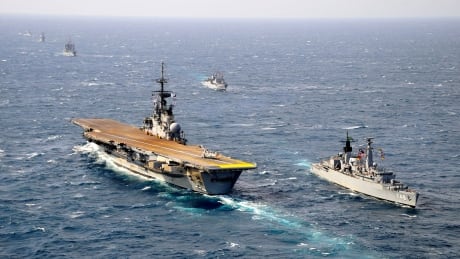 Brazil sank a decommissioned aircraft carrier in the Atlantic Ocean off its northeast coast, the Brazilian Navy said, despite warnings from environmentalists that the rusting ship would pollute the sea and the marine food chain. 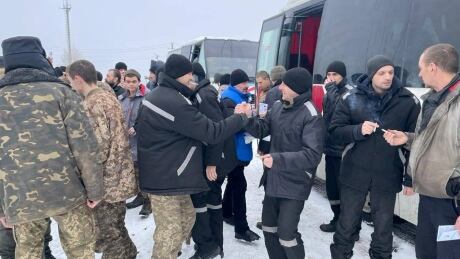 Dozens of Russian and Ukrainian prisoners of war have returned home following a prisoner swap, officials on both sides said Saturday.

At least 13 dead as Chile battles dozens of raging wildfires 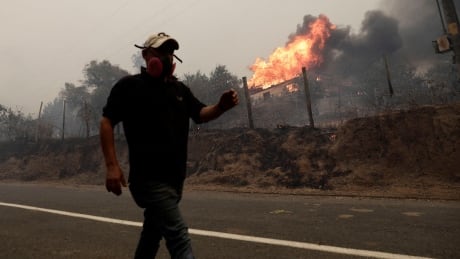 Dozens of raging wildfires in Chile claimed at least thirteen lives and torched some 14,000 hectares, authorities reported on Friday, as a summer heatwave sweeps across the country. 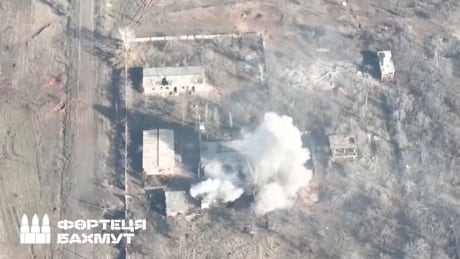 Ukrainians will fight "for as long as we can" to hold the eastern city of Bakhmut, President Volodymyr Zelenskyy vowed on Friday, as he hosted European Union (EU) leaders to discuss further sanctions on Russia and Kyiv's prospects for joining the EU.

Iranian director freed on bail after going on hunger strike 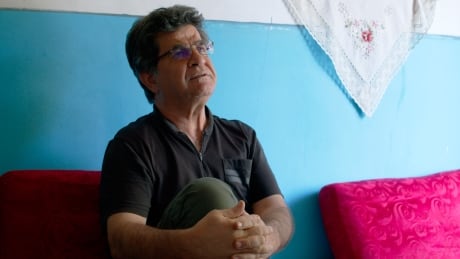 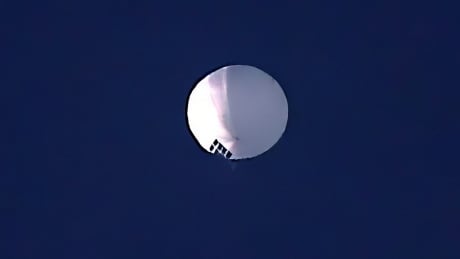 A huge, high-altitude Chinese balloon sailing across the U.S. and reports of a second flying over Latin America on Friday drew severe accusations from the Pentagon that China was spying on sensitive military sites despite Beijing's firm denials. 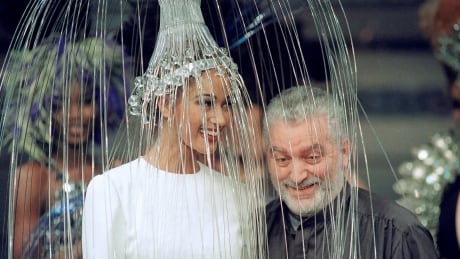 Paco Rabanne, the Spanish-born pace-setting designer known for perfumes sold worldwide and his metallic, space-age fashions, has died, the group that owns his fashion house announced on its website Friday. 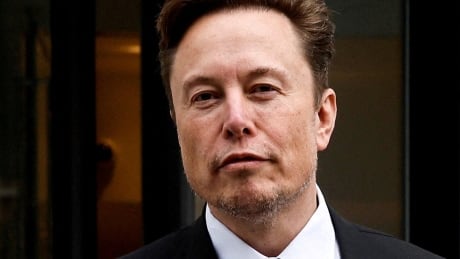 A jury has cleared Elon Musk of wrongdoing for 2018 tweets in which he declared he had financing to take Tesla private. 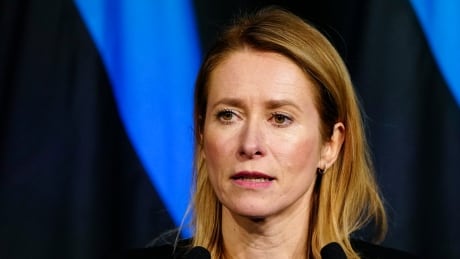 Ukraine stepped up efforts Friday to lobby international sports leaders against Russian participation in next year's Paris Olympics as indications mount that the games could see the biggest boycott since the Cold War.

Video game soundtracks get their own Grammy category this year 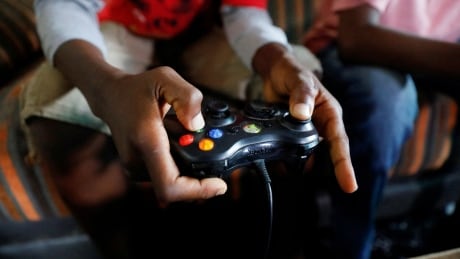 Five nominees will compete Sunday for the first Grammy to be given out in a new category recognizing the best score soundtrack for video games and other interactive media.